For all lovers of dark historical fiction, enter a world filled with the paranormal, occult, monstrous and sinister. Set in an American frontier, torn by the tension between the modern and the premodern, C.H. Boehler paints a history that might have been.

Terror reigns from the shadows.

Revolts, poverty and persecution have caused many to flee the Old World for the wild frontiers of 1850s America. Fr. Ambrose is sent from Germany to investigate the disappearance of a mad priest, but his faith is shattered when he finds himself in an immigrant town filled with monsters, cultists and the black arts. Hidden in the dark and wild forests, the small town of St. Gregory shows the strongest tree may still rot from the heart and even the most sacred beliefs are but a step away from evil. Old world magic and myth blend with the legends and memories of the Native Peoples before, as one peels back the dark secrets lurking in the shadowy history of small town America.

Be Notified When Available 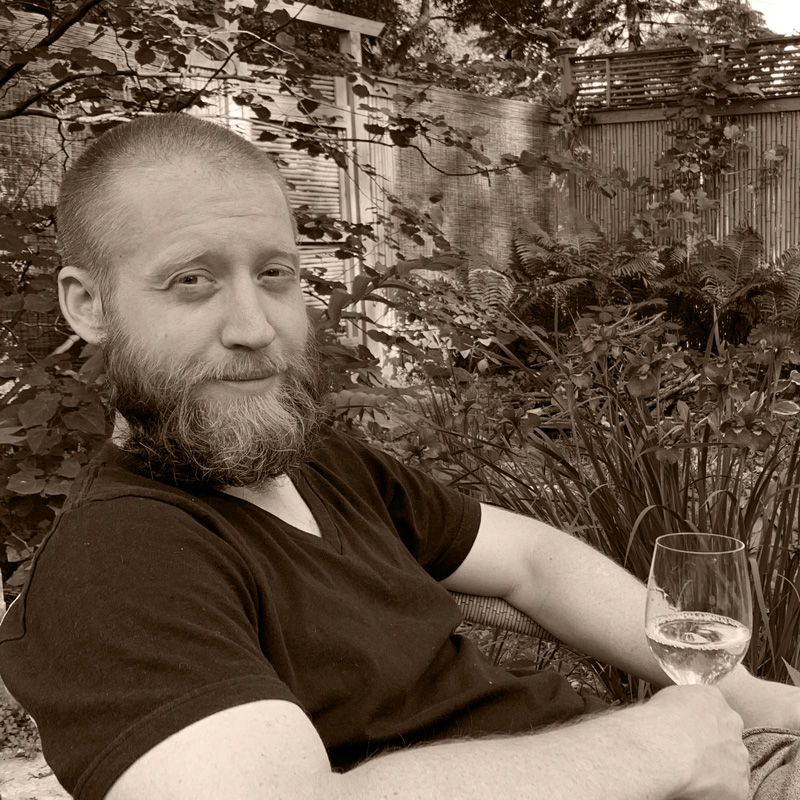 Charles Harlan Boehler is the author of the much-anticipated paranormal historical fiction, St. Gregory; a dark tale of madness, monsters and loss of faith. A tale that could be perfectly true.

Charles grew up in small town America and knows better than most what twisted and hidden undercurrents run just beneath the surface.

Drawn to all things mysterious and [hidden], he has traveled the world exploring and delving into the ancient, the profound and the arcane. His journey has seen him as a rural midwestern farmhand, an ordained Buddhist monk in years of monastic seclusion, a student and practitioner of East Asian healing arts, and finally, an author. His curiosity has taken him all over the world, from studying Germanic languages in the Black Forest, to trekking the Himalayas, pilgriming to the ancient and sometimes lost temples of Japan, studying East Asian medicine and living in Taiwan, walking lost, in the dark streets of Eastern Europe, drinking wine in the sun-soaked beaches of the French Riviera and Greek Isles, and exploring the ruins routes of the old silk road in Turkey.
‍
In his spare time, you can find him pouring over old survey and plat maps, researching medieval European magic and herbal folklore, sitting at silent meditation retreats, treasure hunting in far-flung backwoods, or brewing homemade wine and beer.

His influences are the beautiful, the horrible, the poetic, He was struck by Tolkien’s work at a young age, and owes a debt of gratitude to such influential giants as Sir Walter Scott, Frank Herbert, Edgar Allen Poe, Herman Hesse, and the Gary Gygax and Dave Arneson (creators of Dungeons and Dragons).

I will only use your contact information to send invitation to download/read my stories and update you on upcoming releases and news about me.

Thank you! Your submission has been received!
Oops! Something went wrong while submitting the form.

Get in touch with me about projects and... 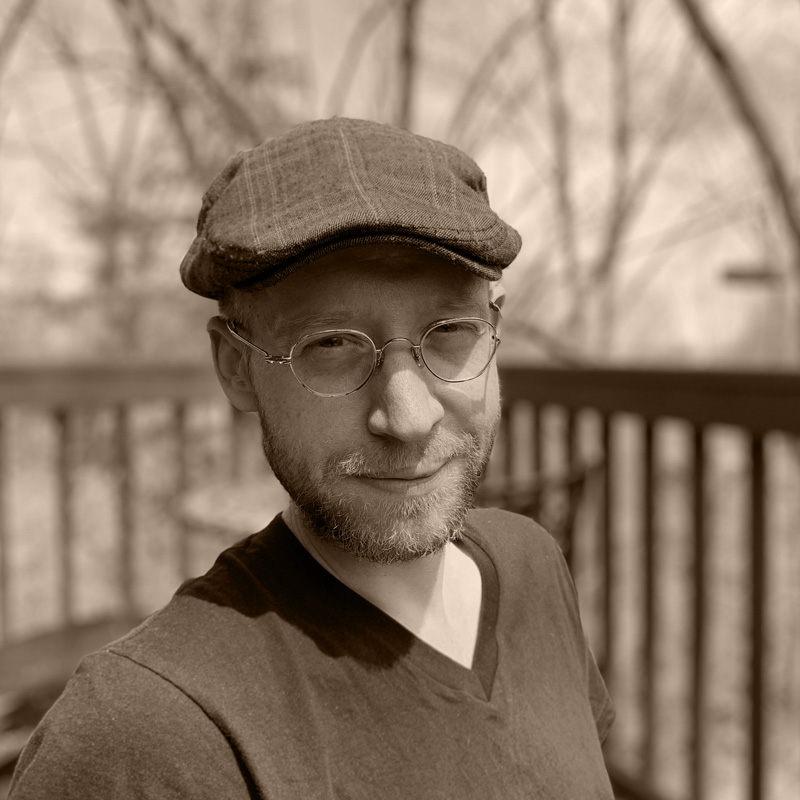